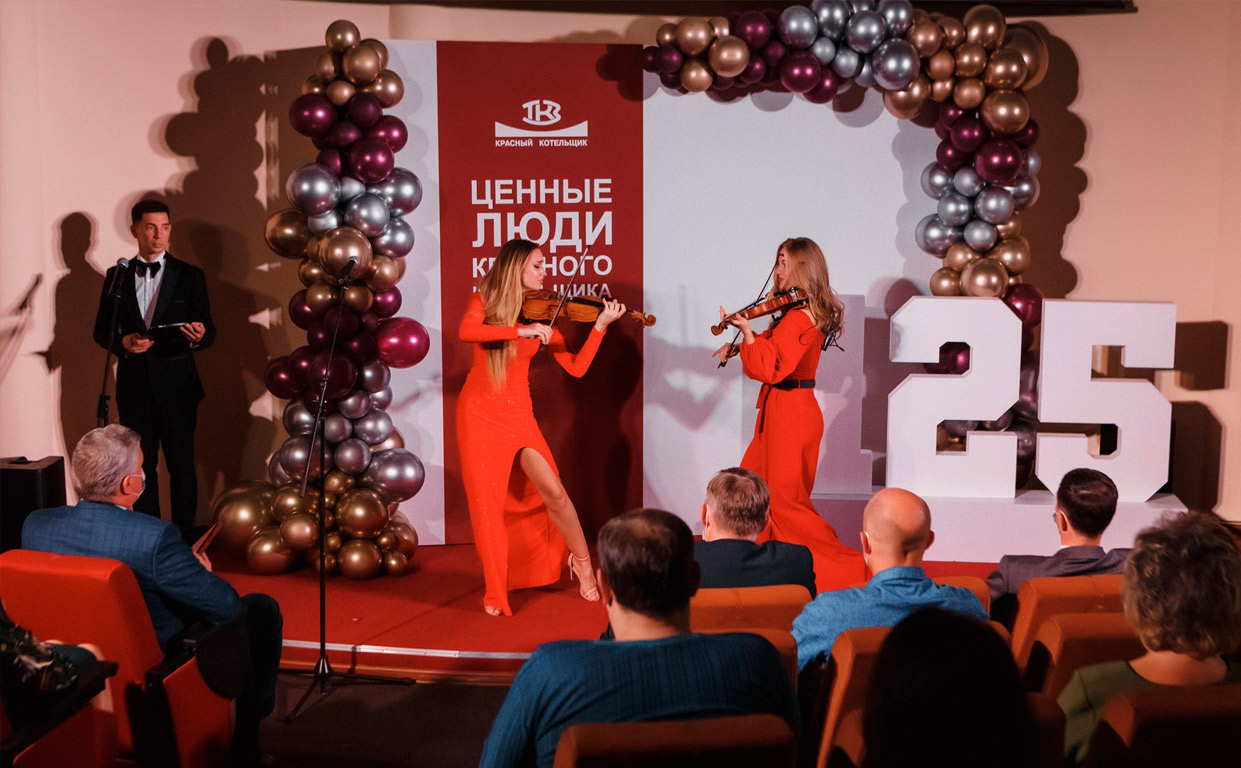 On the 22nd of September the Taganrog Boiler-Making Works “Krasny Kotelshchik” celebrated 125 years from the date of its foundation. The company approached its anniversary with good results: high order intake, stable workload and large-scale amount of investments.

“Krasny Kotelshchik” got the certificate of the Best Socially-Oriented Employer of Rostov Region. It was awarded to the company for a period of five years.

“Krasny Kotelshchik” invested in the improvement of the city bosket. The company investments contributed to creation of the infrastructure providing the conditions for high-grade rest of city citizens and all-round development of their children.

TKZ employees joined the international event “Waltz of Victory”. Dance flash mob dedicated to the 9th of May, the Victory Day, was held in the square in front of the company memorial “Eternal Flame”.

The company tried a principally new format of solving an issue of staff shortage: two students’ design bureaus of TKZ were established on the basis of large Russian universities.