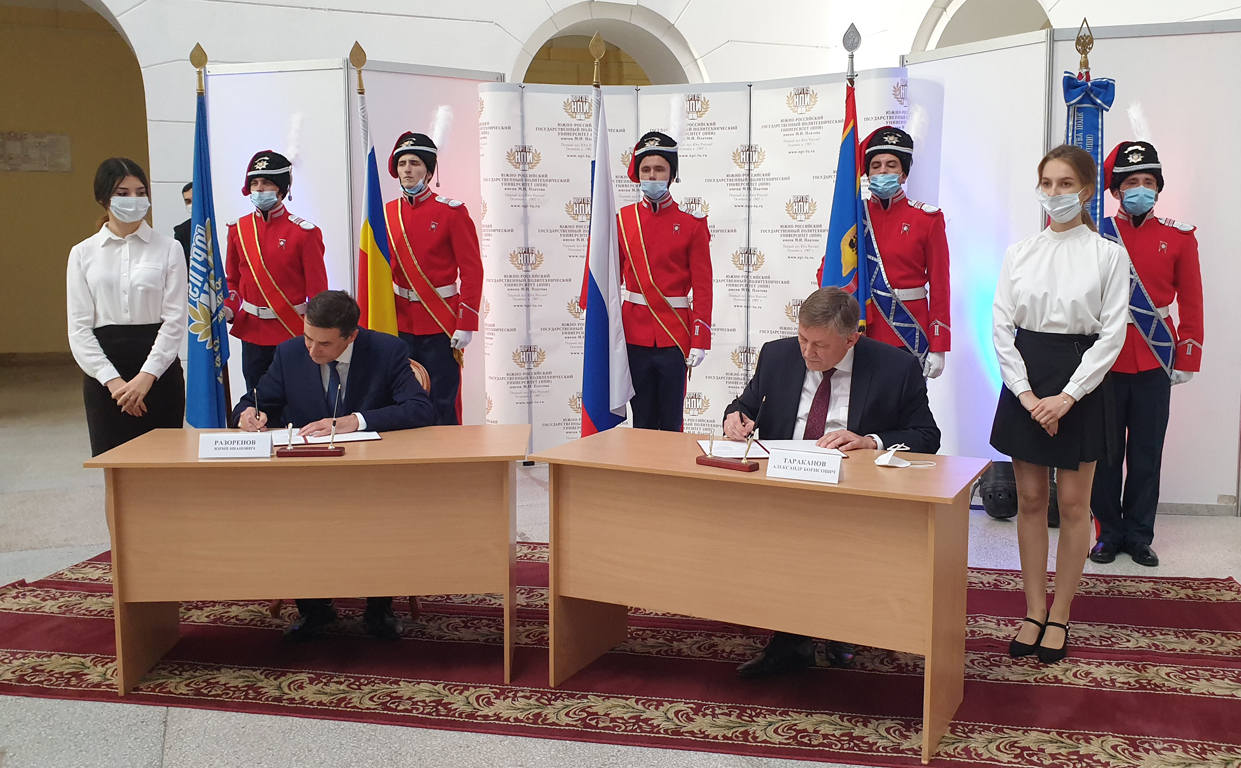 “Krasny Kotelshchik” has expanded the sales geography of atmospheric-type deaerators – two atmospheric deaerators with volume of 75 m³ were supplied to Kuybyshevskiy Refinery.

TKZ has finished the modernization of western pump station, which was put into operation in 1986. The Project provided for the building repair and replacement of equipment required for the operation of the important facility of the Refinery infrastructure.

“Krasny Kotelshchik” has put into operation Automated Test Complex. It can be used for testing of all steel grades, which are used at TKZ. The strength of weld joints, performed at the Works, is also checked with its help.

TKZ has implemented a system of workshop lighting centralized control. This project is intended to enhance energy efficiency and saving the Company’s costs. According to the specialists forecasts, total savings from its implementation will amount to 30 million rubles.