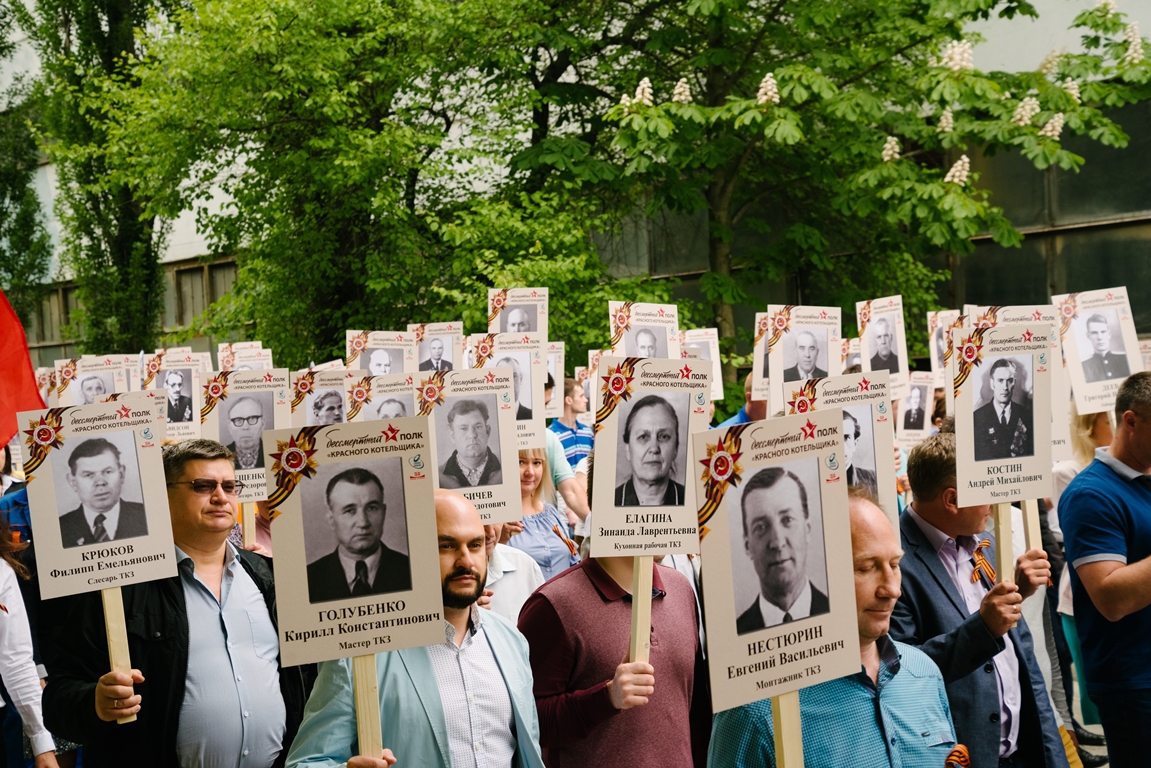 The first Immortal Regiment march took place at PJSC Krasny Kotelshchik. The hundreds of employees took participation in the march. The participants were carrying photographs of their veterans to the war time music. Some photographs were brought from family archives of employees, while the majority of them were taken from the Works Veteran Council.

На PJSC Krasny Kotelshchik hosted a big eco fest named “Clean city, clean works!” Within the framework of the event, 150 employees joined the rows of “the green pioneers” of Russia.

Governing Youth Board of PJSC Krasny Kotelshchik is declared the best youth organization among the city enterprises. The contest was held within the framework of the IInd Forum of Working Youth of Taganrog “Future potential”.

PJSC Krasny Kotelshchik opened a new additional training center for welders. Establishment of the works “school” enabled to increase the training quality and train “ready” specialist of high qualification within a short time.